A new feature film on Qiu Jin called “The Woman Knight of Mirror Lake” is opening this week in Hong Kong. It’s directed by Herman Yau and stars Huang Yi as Qiu Jin and veteran actor Anthony Wong as a Qing Dynasty official.

Check out the trailer here:

And here’s our version:

Somehow I think they had a bigger budget. I thought it’d be fun to compare stills from their version with ours. What do you think – any similarities? 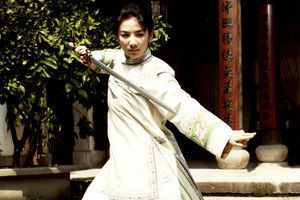 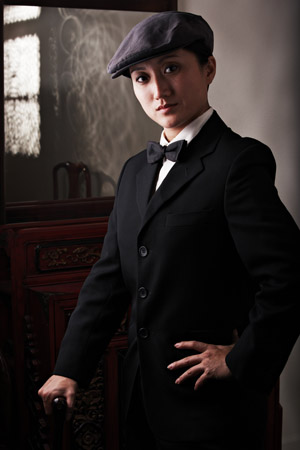 Qiu Jin isn’t too happy with her arranged marriage. 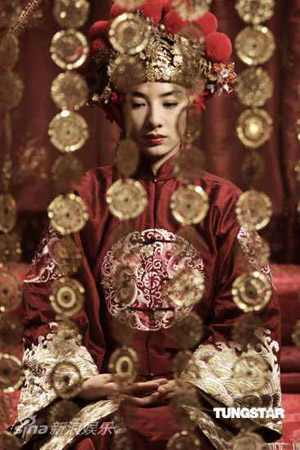 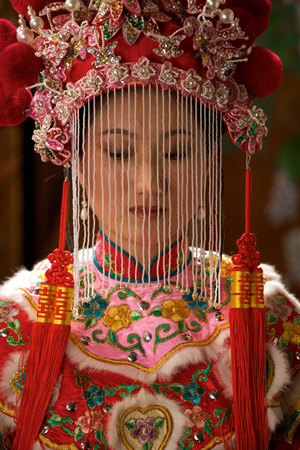 At least her husband and kids look like they’re having fun on the left. 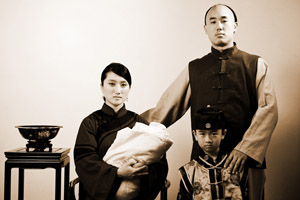 Writing was central to Qiu Jin’s life and I’m glad to see this element depicted in the new film. I noticed they include a voice-over of her poetry in the trailer, as we do in ours.

Stirring up Revolutionary Fires in Japan

I think their budget could afford more than our four soldiers for the final battle scene: 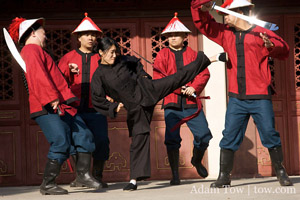 “The Woman Knight of Mirror Lake” opens on August 25 in Hong Kong. We’ll be showing AUTUMN GEM in Hong Kong as well October 24-28 – check out the full list of screenings here. We’re looking forward to watching the feature film while we’re there – it’ll be interesting to see their version of Qiu Jin!